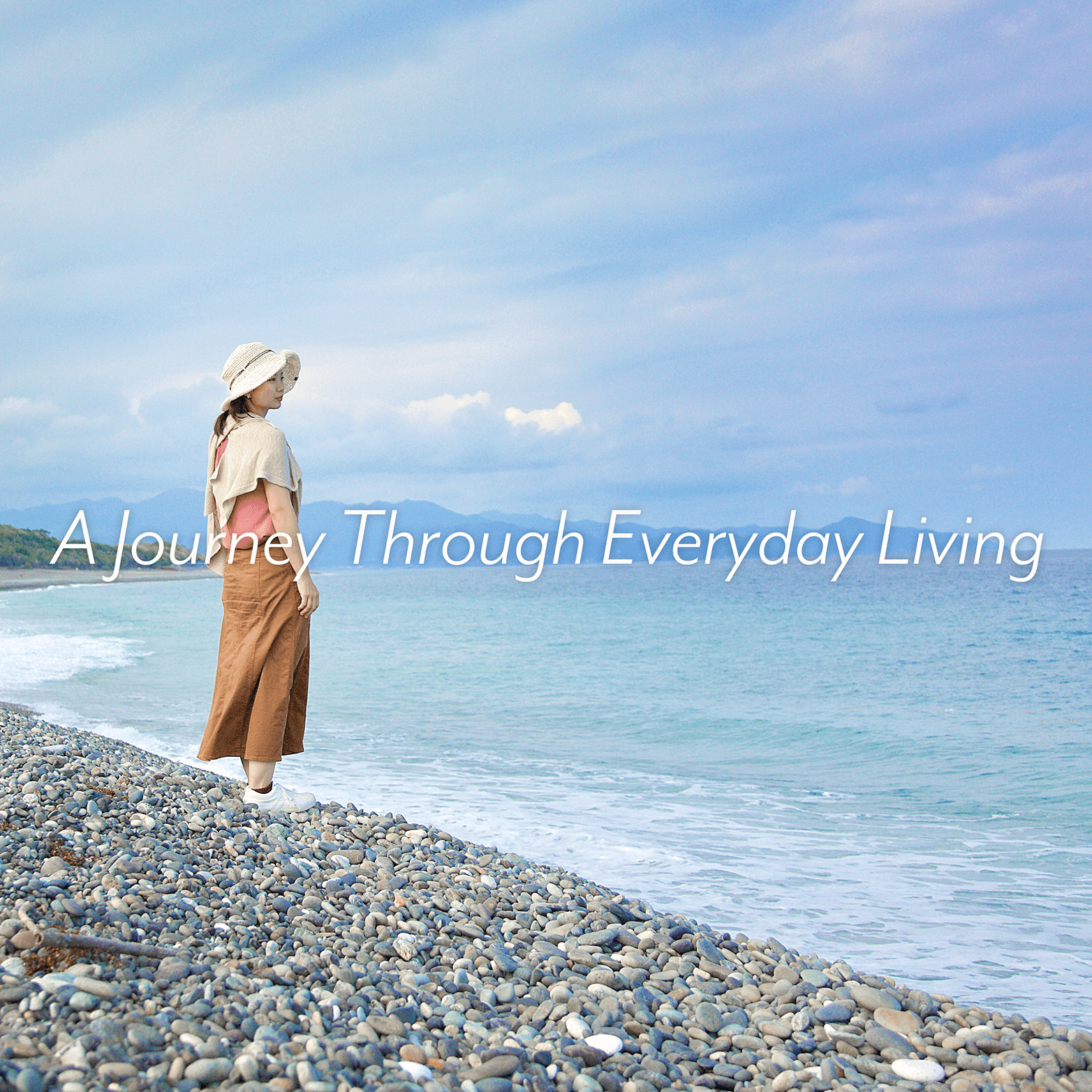 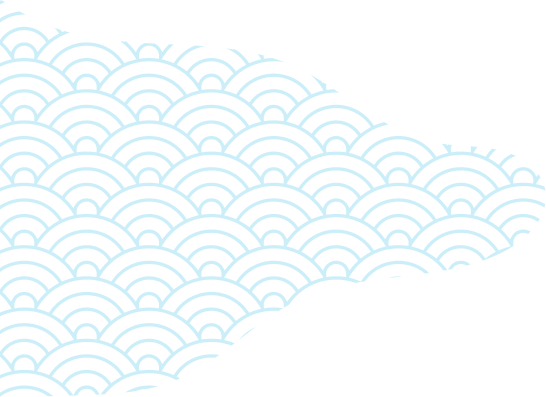 A Journey Through
Everyday Living

Have you been to Kyoto or Tokyo?

Would you like to know more about Japanese
everyday living rather than Japan?
If that is the case, exploring a daily life of our town
in another side of the world may suit you the best.

What kind of experience is waiting for you?

May Your Days Shine
with Our Blue.

Everyone says "Blue Wave".
Japanese also have a unique concept of blue.

What kind of ""Blues"" are waiting for you?" 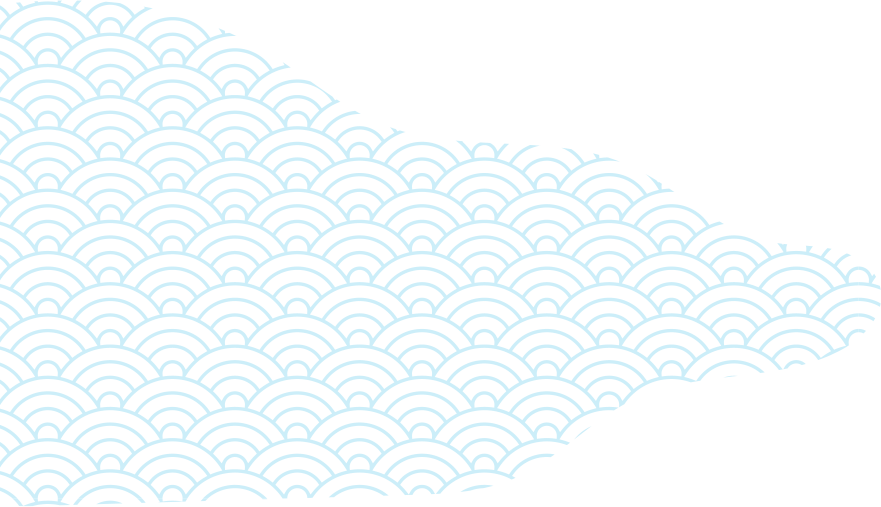 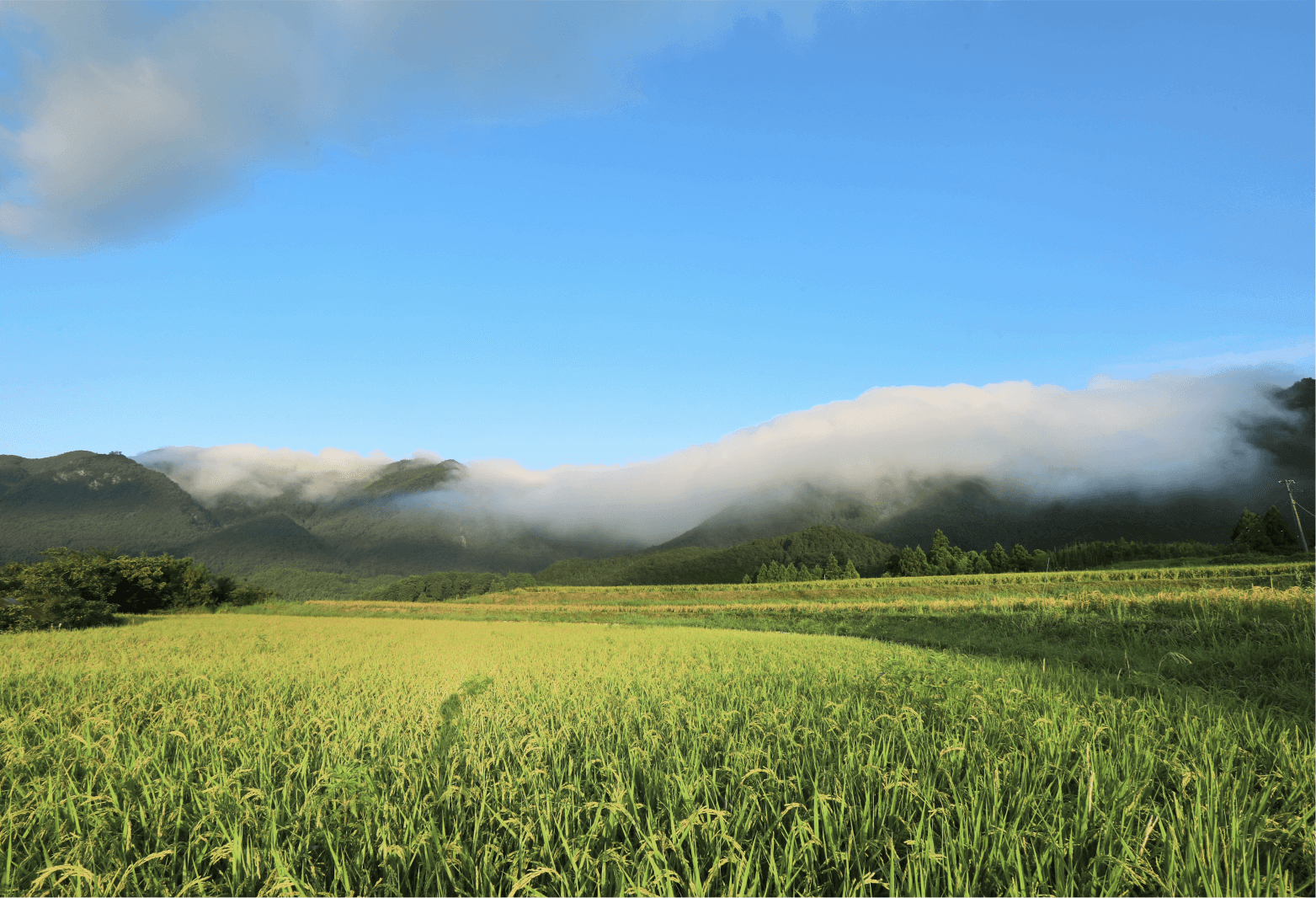 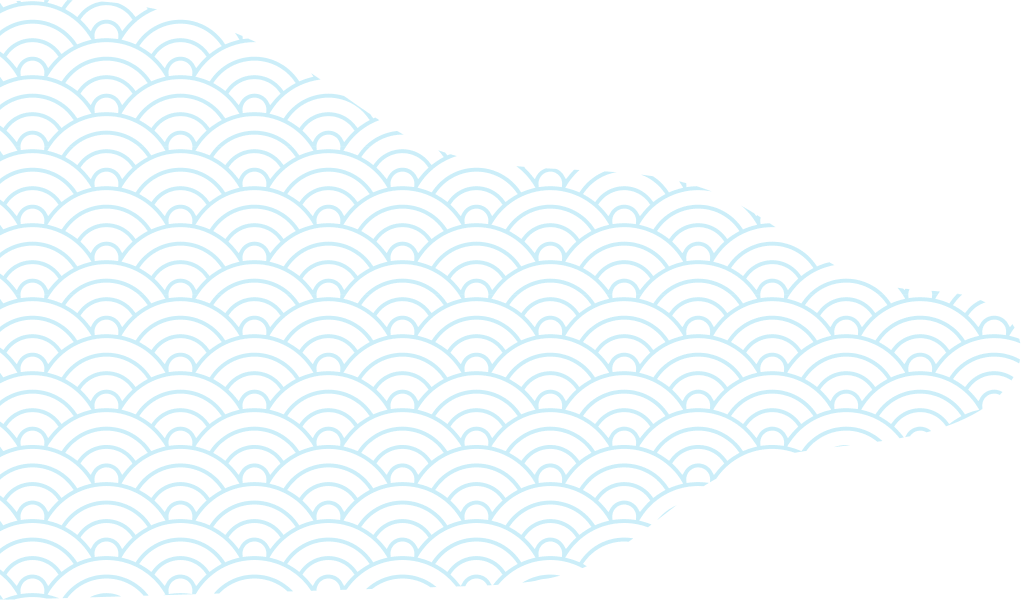 A story of Japanese
“Blues”.

The ancient Japanese concept of blue,
is broader than how we see it today.

It often comprehend green and thus Japanese
people are still heavily influenced with the concept.

Blue for Japanese is often a colour which many people would not relate to.
It is often green and sometimes even transparent.

Japanese not only attempts to convey its looks, but also its emotions with the blues.
This is a distinct concept that Japanese people still share with their ancestors even now.

Learn more about the blue concept in Japan 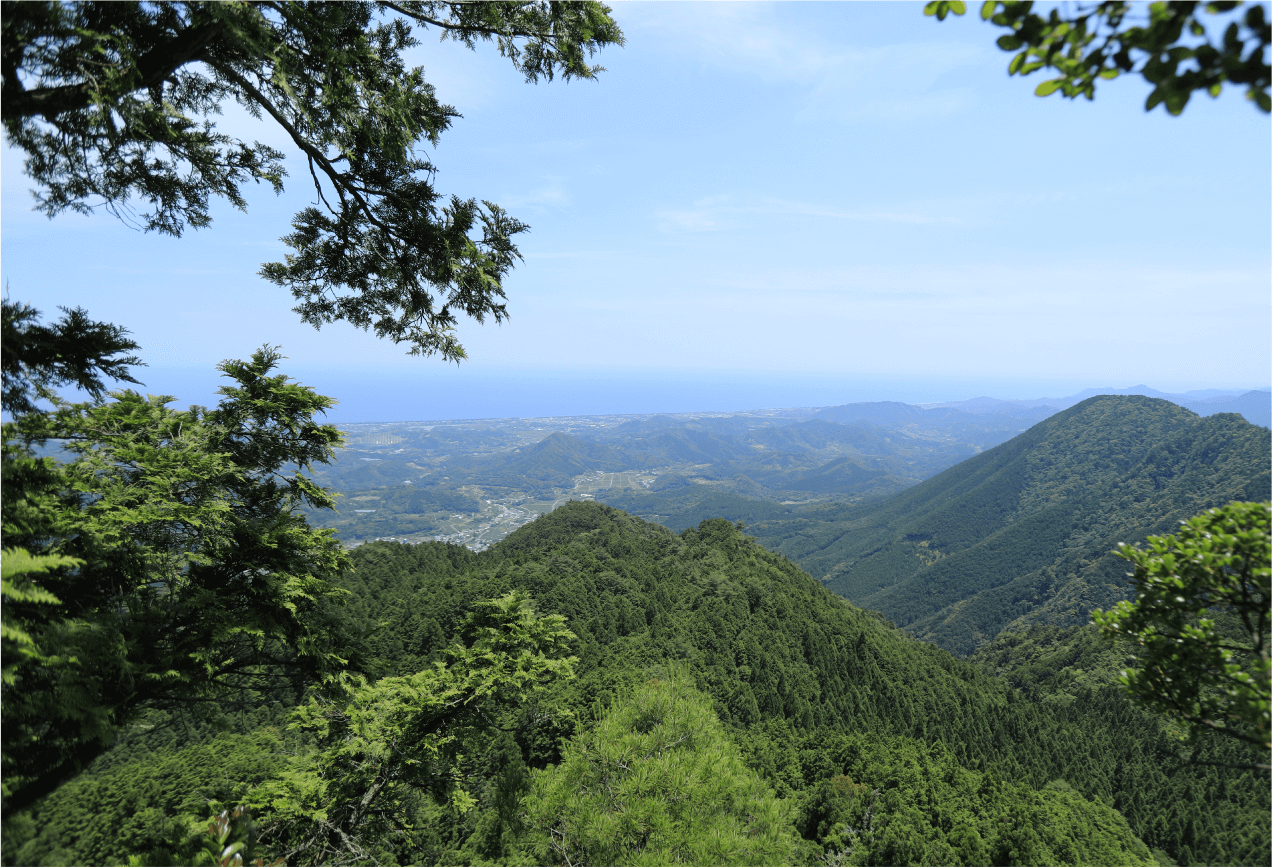 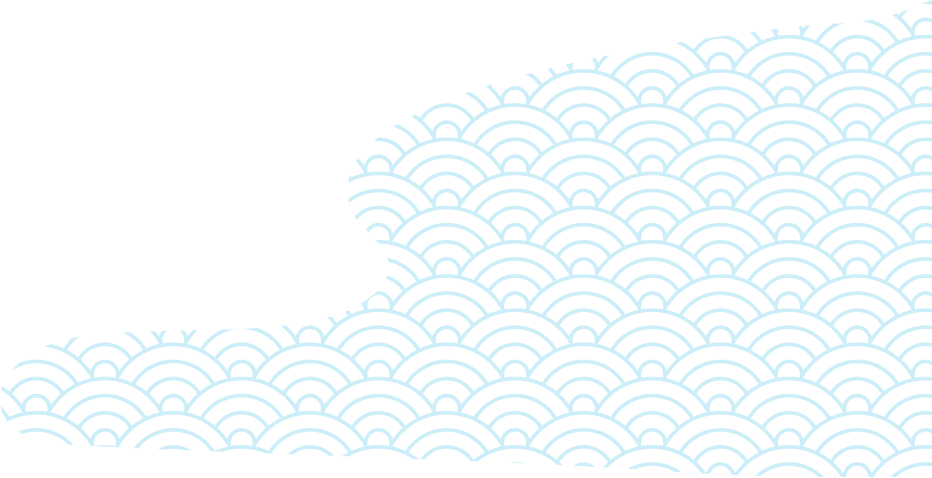 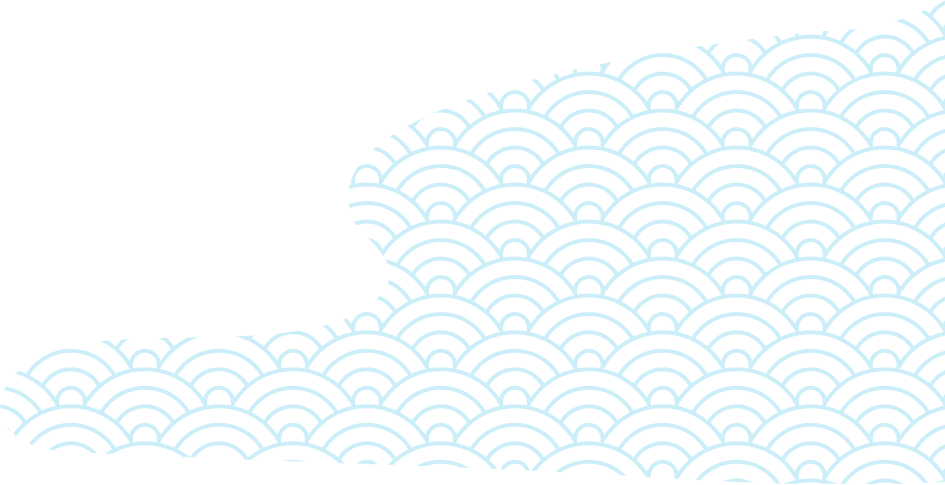 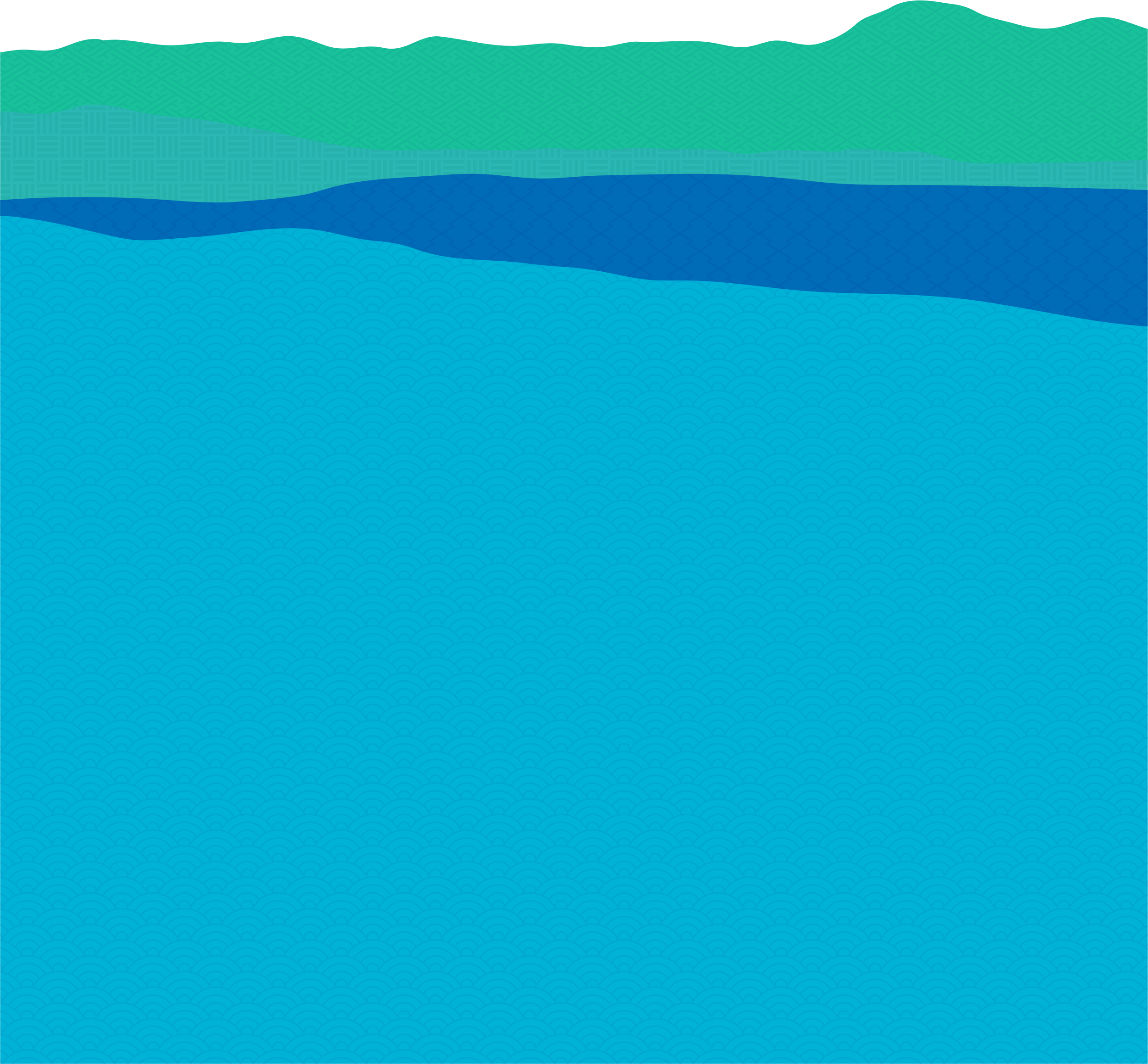